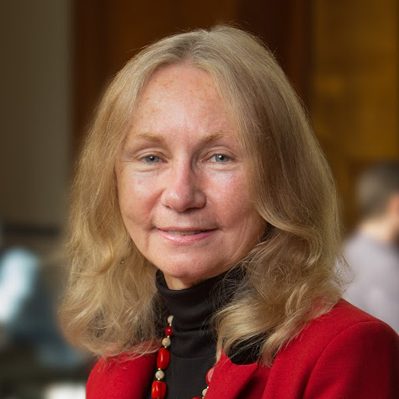 Alice M. Agogino is the Roscoe and Elizabeth Hughes Professor of Mechanical Engineering and serves as the Chair of the Graduate Group in Development Engineering and Education Director of the Blum Center for Developing Regions.  Agogino has served in a number of other administrative positions including Chair of the UC Berkeley Division of the Academic Senate, Associate Dean of Engineering and Director of the Instructional Technology Program. She also served as Director for the Synthesis Engineering Education Coalition and continues as PI for theDesignExchange educational portal. She is a member of the National Academy of Engineering (NAE) and has served on a number of committees of the National Academies, including the Committee on Women in Science, Engineering and Medicine.  With over 280 peer-reviewed publications, Agogino has supervised 157 MS projects/theses, 50 doctoral dissertations and numerous undergraduate researchers. She has won numerous teaching, best paper and research awards, including 2017 ASME Design Theory and Methodology Award, 2015 ASME Ruth and Joel Spira Outstanding Design Educator Award “, AAAS Lifetime Mentoring Award, 2013; Pi Tau Sigma Professor of the Year, 2011; Chancellor’s Community Service Award, 2010; Faculty Award for Excellence in Graduate Student Mentoring, 2007. 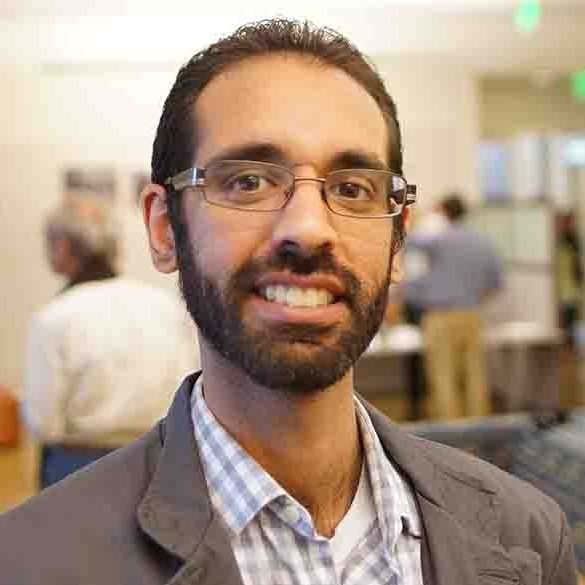 Chetan Chowdhry manages and serves as the Lead Academic Advisor for the Global Poverty & Practice minor. Prior to joining the Blum Center team, Chetan served as a Graduate Coordinator with the University of Maryland Multicultural Involvement and Community Advocacy Office. He holds a Master’s degree in Counseling and Personnel Services from the University of Maryland, College Park, and a Bachelor’s Degree in Political Science and Environmental Analysis & Design from UC Irvine. 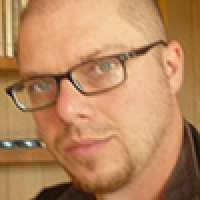 Fatmir Haskaj holds a B.A. from Sarah Lawrence College and a Ph.D. from The Graduate Center of The City University of New York. His areas of specialization include political economy, development, critical theory, and urban studies. His first manuscript, Necroeconomies: The Political Economy of Genocide, focuses primarily on genocide, ethnic cleansing, humanitarianism, and development in the Balkans. His most recent article, Manufacturing Subsovereignty: Philosophy, Politics and Primitive Accumulation, grows out of this project, examining the relationship between sovereignty, global political economy, labor, the construction of a liberal humanist subject and the ways in which these forces intersect with humanitarian development, aid, and interventions. Recently, he has begun researching and writing on increasing inequality within the United States primarily around housing, land tenure, and development, a process that has resulted in a second project, Community Gardens: From Radicals to Rent Hike, that explores the history and character of gentrification in New York City. He teaches classes in social theory, globalization, development, immigration, and race and ethnic relations. 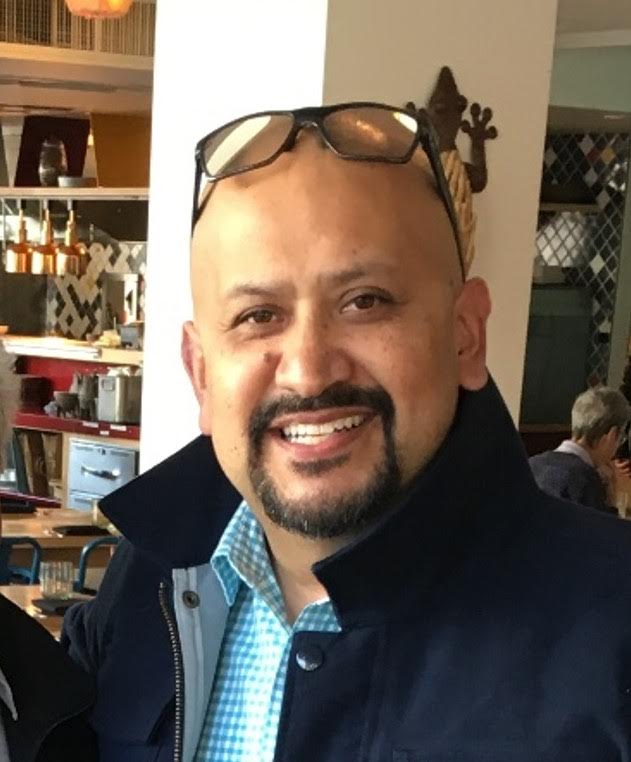 Ricardo G. Huerta Niño is a Lecturer in the Global Poverty & Practice minor, and has taught at UC Berkeley’s Department of City and Regional Planning and San Francisco State’s Urban Studies and Planning Department. He also has served as a Visiting Scholar at the Institute for the Study of Societal Issues and as an Affiliated Scholar at the Center for Research on Native American Issues. His most recent professional experience includes serving as a consultant for economic development with Kaiser Permanente, a consultant for city planning in San Rafael, and as Oakland’s Director of Collective Impact in the Office of the Mayor. His research and practice interests include community and economic development, environmental justice, public health, sustainable development, international development, philanthropy, planning theory, education, youth development, and ethnic studies. He received his PhD and MCP from the Department of City and Regional Planning at UC Berkeley and is also a graduate of UC Davis (BA), Stanford University (MA), and UC Berkeley’s International and Area Studies (MA).

Khalid Kadir is a Lecturer at UC Berkeley, teaching in the Interdisciplinary Social Sciences Program as well as the College of Engineering. He is a recipient of the 2017 Distinguished Teaching Award, UC Berkeley’s most prestigious honor for teaching. As a faculty member in the Global Poverty and Practice Minor, Khalid teaches sections of GPP 105 and GPP 196.  In addition to his technical work as an engineer, Khalid studies the broader implications of water and wastewater treatment and how these relate to international development and poverty alleviation. In this vein his work focuses on the role of expertise in water related development projects and how “expert” knowledge plays a role in the politics of development. He holds a B.S.E. in Mechanical Engineering from University of Michigan, Ann Arbor and a M.S.E. and Ph.D. in Civil and Environmental Engineering from UC Berkeley.

Cecilia Lucas is a Lecturer in the UC Berkeley Peace and Conflict Studies Department and Global Poverty & Practice minor, where she teaches sections of GPP 196. Her interdisciplinary research sits at the intersection of Education, Ethnic Studies and Performance Studies, and examines issues related to white U.S. citizens’ engagement with racial justice and decolonization projects. She received her M.A. and Ph.D. from the Social and Cultural Studies program at UC Berkeley’s Graduate School of Education and holds a BFA in Theater and Performance Studies from the University of Illinois at Urbana-Champaign.

Clare Talwalker is a Lecturer in Global Studies and Political Economy and core faculty for the Global Poverty & Practice minor. She is co-editor with Ananya Roy of the UC Press book series Poverty, Interrupted. Trained in cultural anthropology, her research focuses on India, social inequalities, and postcoloniality. She writes also about student engagement in aid work and poverty alleviation. She offers classes on ethnographic methods, political economy, the anthropology of liberal human rights, and India. Talwalker grew up in Mumbai, India. She earned a B.A. at Dartmouth College and her Ph.D. at Duke University.