A designer, urbanist, and social innovator, Liz Ogbu focuses on sustainable design and spatial innovation in challenged urban environments around the world. Currently, she has 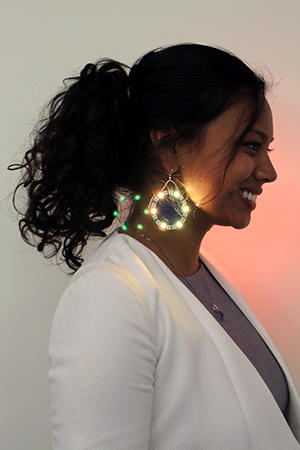 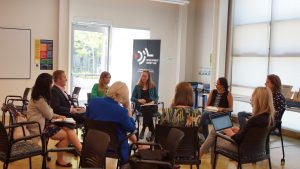 By Veena Narashiman and Blum Center News In 2013, the Blum Center and  the Center for Effective Global Action founded the Development Impact Lab, to launch the new

By Andrea Guzman On April 10, the seven finalist teams in the Information Technology for Society category of this year’s Big Ideas@Berkeley social innovation contest