Microsoft’s James Bernard on the Intersection of Education, Technology, and Development James Bernard is senior director of global strategic partnerships for the education group at Microsoft, where his team builds multilateral partnerships in more than 130 countries. The core focus of these partnerships is ensuring that technology serves as an accelerator of effective school management, innovative teaching practice, and students’ acquisition of 21st-century skills. The Blum Center talked with Bernard in advance of his two-week fellowship supported by UC Berkeley’s Development Impact Lab.

What have been some of the takeaways from your time at Microsoft bringing technology to developing countries?

James Bernard: One of the key takeaways has been that there is no single answer to this question. There are so many local contexts that are relevant and so many stakeholders, that every situation needs to be approached differently. Nonetheless, I offer three key takeaways:

How can NGOs be most effective in promoting economic development in poor countries and regions?

James Bernard: NGOs have two things that many multinational, private sector organizations sometimes lack: credibility and reach. In many cases, these organizations have worked for years or decades in developing countries and have deep relationships with local communities and/or governments. They bring a credible, non-biased opinion that the government trusts. By partnering with such organizations, private sector companies—which often want the same outcomes as other stakeholders—can overcome the perception that they are simply vendors to the government. Second, NGOs have reach into local communities that the private sector will never have. For example, in Ghana, a country with a $38 billion GDP, Microsoft has two to three people in the country, covering all segments across the entire country. One of our NGO partners, Plan International, is active in 500+ communities in Ghana alone.  NGOs may be mission-driven, but ultimately many see the investments of funding and human capital as a way to build a more productive society that will help alleviate poverty.

James Bernard: Higher education institutions play a critical role, because they can provide research and development in the space that has been lacking in the past, particularly in the area of technology. Most technology companies are optimizing their R&D resources for markets where they see the greatest growth in the near- to mid-term. Unfortunately, this means many companies are focused on technologies that are relevant for the West. (I think, however, that there is great opportunity for market growth in technology is in developing countries, where most technology users are net-new versus in the West, where technology is essentially a renewal business.) NGOs don’t have R&D budgets for the most part—although a few, like PATH, do some R&D, but they are the exception not the norm. So universities can play a critical role in pushing change in development by working with both NGOs and private sector companies. Additionally, universities can provide agnostic research into successful strategies and implementations.

What are the biggest changes you have seen in the intersection of development, education, and technology during your career?

James Bernard: First, I see a greater willingness for different stakeholders to come together to solve some of the big issues facing education: ensuring students have access; driving a greater focus on student learning outcomes; ensuring teachers have time on task; keeping girls in school and out of dangerous situations. Additionally, we are seeing some critical technology trends that increase digital access:

What areas are being overlooked in the intersection of development, education, and technology?

James Bernard: As I said earlier, too many education decision-makers still view the device as the answer. And this isn’t just a developing world problem. Look at what happened in LA last year with their iPad rollout. It’s a well-documented failure, because the devices were not well supported. Or the One Laptop Per Child program in Chile or Rwanda. These examples prove that if the devices aren’t supported with teacher training, content, assessment, etc., they will fail in education. In many parts of the world, school or system-wide policy does not account for technology’s role in driving 21st-century skills or student learning outcomes. A study we did in 2011 in seven countries (including developed and developing countries) showed that teachers who used innovative practice—allowing students to learn inside and outside the classroom, allowing students to learn at their own pace, and using appropriate technology—increased the acquisition of 21st-century skills that ultimately will make students more employable. But many schools don’t even allow students to use cell phones in class, and are geared more toward teaching methodologies that were relevant 100 years ago.

If you could make one magic technological fix in the world today, what would it be?

James Bernard: Low-cost solar base stations that could tap into the unused wireless spectrum, and regulations that support this kind of access. Access is the key to all other technologies being used effectively, and gives students the power to find the knowledge that we take for granted every day.

James Bernard will be speaking at a Development Impact Lab panel on “Tech Innovation and Partnerships for Education in Africa” on April 10, 2015, 3-5 pm. For more information and to RSVP, click here. 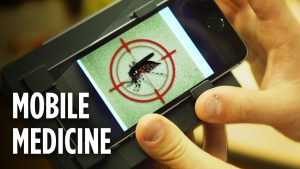 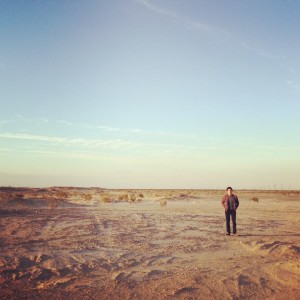 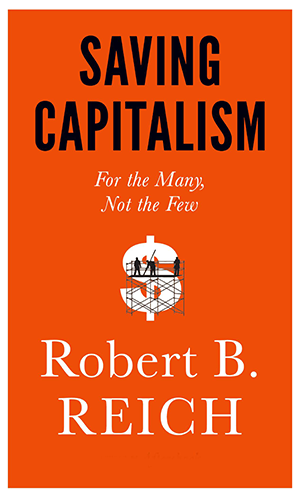 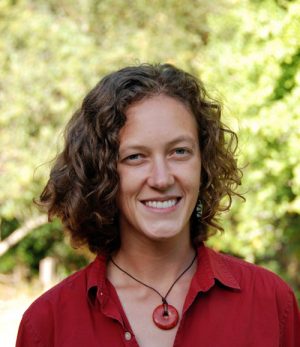 The Blum Center is pleased to announce that Amy Pickering has accepted the position of Assistant Professor in Development Engineering, a joint Blum Center-College of Engineering appointment made possible through a generous gift from Richard C. Blum and an anonymous donor.