August 21, 2014 | Since University of Texas at Austin held the first business plan competition in 1984, student prize contests spurring social innovation and entrepreneurship have become hugely popular. There are now hundreds of prize contests for undergraduate and graduate students from scores of universities, companies, and nonprofits. A McKinsey & Company report found that funds available for these innovation prizes have been escalating: between 1999 and 2009, the amount of money for the large prizes tripled to exceed $375 million.

But do contests that reward students or others for their society-improving ideas work? Are they worthwhile?

The McKinsey report warned that quantity doesn’t always equal quality, noting there are “many overlapping prizes and growing clutter.” In a 2013 SSIReview.org article, Kevin Starr, director of the Mulago Foundation, went further, calling the prize contests “exploitative.” He argued that the contests waste the time and energy of the applicants who don’t win and fail to provide them with adequate learning experiences.

Although five years old, the McKinsey report provides useful data on how the contests work and don’t work. The McKinsey authors surveyed the organizers of 219 prize contests and reported that they were succeeding in three categories: 1) defining excellence, 2) influencing public perception, and 3) strengthening communities of problem solvers. But they also found that contest organizers felt their competitions were the least successful in educating contest participants.

With this in mind, I spent the last two years studying what UC Berkeley—which has held an annual student innovation competition since 2006—could learn from its own experience and others. Some background about Big Ideas@Berkeley: it’s one of the oldest and most international student innovation prizes; it’s open to graduate and undergraduate students; it has about 10 contest categories—from Clean and Sustainable Energy Alternatives and Financial Literacy, to Global Poverty Alleviation and Information Technology for Society; and it’s increasingly popular. Last year, 187 applications were submitted by more than 600 students.

Big Ideas appears to be attracting students not just for the prize money and the attention the ideas might win, but also for the learning and feedback opportunities the competition provides. As far as I know, it is the only student innovation contest that is organized around a yearlong, academic process. Over the course of the year, students commit to participating in two application rounds, honing their ideas with help from advisors, judges, and mentors. Although some promising startups have emerged from Big Ideas, mostly the contest has introduced young people to project management, leadership, critical thinking, and grant writing—i.e., to the nuts and bolts of social impact organizations.

According to a survey of 187 applicants from the 2013-2014 contest cycle, those who participated in the first round of the contest (most of whom did not move on to the contest’s second round) reported increases “to a great extent” in skill development in areas such as leadership, critical thinking, and project management. For those who made it to the second round, 64 percent of participants expressed the highest level of satisfaction for skill development. In regard to mentoring, 96 percent of participants said having an advisor was either useful or highly useful.

Compare these data to the McKinsey report. Of 48 large-purse contest organizers surveyed, only 35 percent indicated that their contests had been somewhat or significantly successful at educating individuals.

Of course, universities have more resources to help students entering contests than, say, foundations or businesses. They are already in the business of educating students. But as many have pointed out, contests are designed to foster society-improving organizations and the United States doesn’t necessarily need new ones. It certainly doesn’t need more nonprofits. (Guidestar reports there are currently over 2.2 million of them.) What it needs is well-educated civic innovators: people who can work in teams to solve the huge variety of problems the world is presenting to us.

So my advice for those starting new prize contests—especially for students, but ideally for anyone—is simple: include a learning and feedback process. That way, the hundreds, or in some cases, the thousands of applicants who enter your contest have a better chance of making an impact with their idea or, more likely, with someone else’s.

Jessica Ernandes Naecker is a doctoral student in the Graduate School of Education at the University of California, Berkeley, and a graduate student researcher at the Blum Center for Developing Economies. 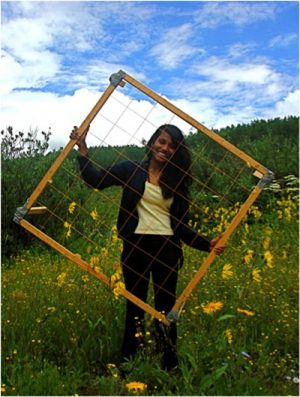 By Sean Burns Katya Cherukumilli arrived at Cal with a calling. Having spent the first seven years of her life in the southeastern coastal state 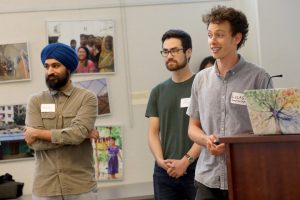 After a semester studying housing, transit and other issues plaguing the Bay Area, a group of UC Berkeley students has some unexpected solutions. Free buses,

Empowering Women of Color in the Medical & Technology Field

Although Maria Artunduaga, a Colombian-born translational physician and entrepreneur, says that racial and gender bias has played a major role in shaping her career, she doesn’t 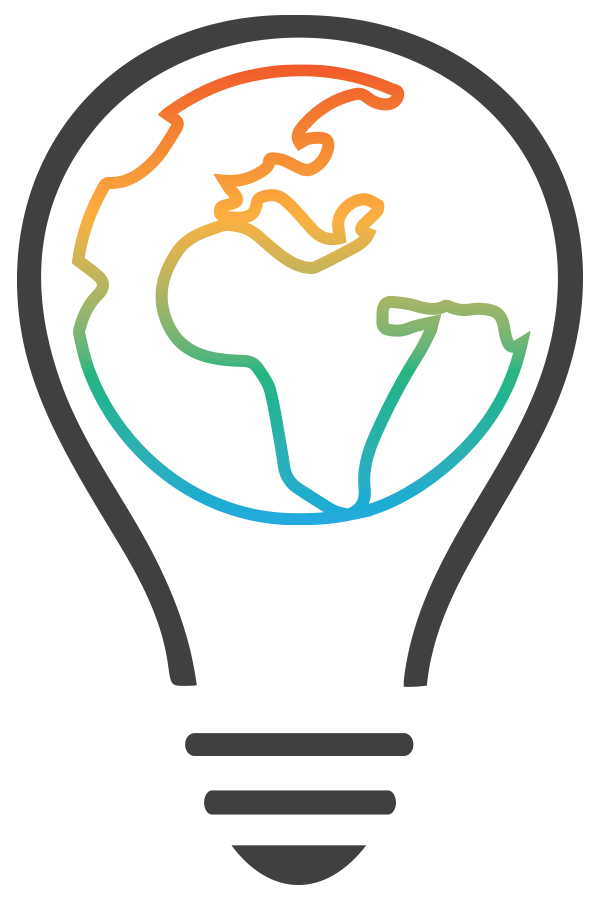 This Spring, 2016, the Blum Center will be offering four new courses in the Global Poverty and Practice undergraduate minor, and the Development Engineering graduate