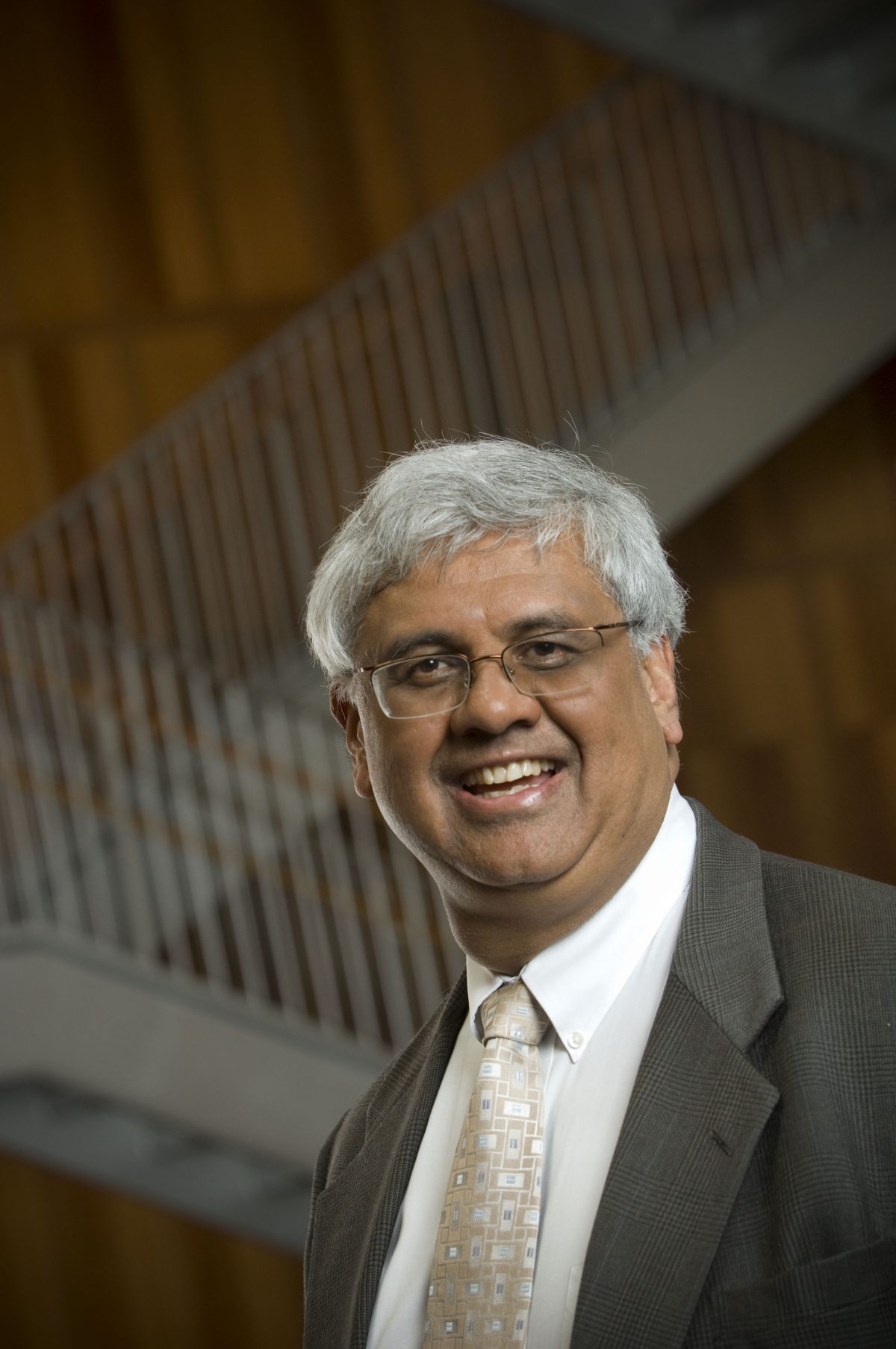 Two thousand and eighteen has been called a watershed moment in global poverty reduction. It was the year—according to two major analyses—that more than half of the world’s population moved into the “middle class.” And it was marked by a billion people moving out of “extreme poverty” in the time period 2000-2018.

In terms of the global middle class, Homi Kharas and his colleagues at the Geneva-based World Data Lab have written in a Brookings Institute report that this demographic is defined as households that spend $11 to $100 per day per person in 2011 purchasing power parity. Kharas acknowledges that middle class does not have a precise international definition, but is a way to understand the ability for 3.8 billion people to buy consumer goods like motorcycles, refrigerators, or washing machines, go to the movies or take a vacation—and, most important, be able to weather economic shocks like short-term illness or unemployment without falling into extreme poverty.

The global middle class is predominantly Asian and spread out in China, India, and South and South East Asia, where urban populations have mostly doubled in the past generation. The World Data Lab forecasts the global middle class markets in China and India will grow to 5.3 billion people by 2030 and will account for $14.1 trillion and $12.3 trillion, respectively, comparable in size to a U.S. middle-class market at that time of $15.9 trillion.

That is a remarkable turn of events of great interest to policy makers, corporate leaders, and of course academic researchers at the Blum Center. Questions include: What are the products and services that this global middle class needs and wants? What are the implications for food, energy, and water production, and laterally, for climate change due to this socioeconomic growth? What skills and education are required for this rising population to sustain its progress? How will societal digital transformations, such as AI and automation, thwart or abet the billions climbing the economic ladder? And to what degree is this new global middle class sustainable?

Rohini Pande of Harvard’s Evidence for Policy Design Initiative, pointed out in a recent New York Times article that the decline in poverty in Indian and China “has fed an erroneous belief in the West that economies rising into middle-income status are on track to end extreme poverty and no longer need assistance.” She warns that a “redirection of global aid risks neglecting the hundreds of millions who may never escape poverty despite living in countries that are becoming relatively rich.”

Some of Pande’s analysis is in reaction to the other big global demographic story of 2018, published in the Bill and Melinda Gates Foundation’s “Goalkeepers” report, which tracks progress on 18 key United Nations Sustainable Development Goals. According to “Goalkeepers,” extreme poverty (US $1.90/day) is on the decline, with 50 million people’s lives being saved due to advances in medicine since 2000. One aim of the Gates report is to warn that extreme poverty is becoming heavily concentrated in Sub-Saharan African countries. By 2050, that region is where 86 percent of the world’s extremely poor are projected to live, with the majority (more than 40 percent) living in just two countries, the Democratic Republic of the Congo and Nigeria.

The Gates Foundation advises: “the world’s priority for the next three decades should be the third wave of poverty reduction in Africa.” It also warns that if large numbers of poor people in the poorest countries are denied opportunities, the result will be “insecurity, instability, and mass migration …. Investing in young people’s health and education is the best way for a country to unlock productivity and innovation, cut poverty, create opportunities.”

As we at the Blum Center mull all this, we are asking: What can be done to sustain global middle class progress in Asia and enable economic and technological development in Sub-Saharan Africa? What can we as stewards of the world’s leading public research university do to improve livelihoods worldwide? How best can we train the next generation of leaders in equality, innovation, and global problem solving? And what are the research areas on which we should make our big bets?

On January 8, 2019, Blum Center faculty and staff met with our counterparts from CITRIS and the Banatao Institute, Sutardja Center for Entrepreneurship & Technology,  Haas Institute for Business and Social Impact, and Jacobs Institute for Design Innovation to think through our response to these and other questions. Most of these centers came out of the revolutionary changes that technology, globalization, and engineering advances have brought to high education and society over the past decade plus.

Since 2001, CITRIS has focused on creating interdisciplinary information technology solutions for California and beyond. Since 2005, the Sutardja Center has taught thousands of engineers and scientists to innovate, lead, and commercialize technology within a global economy. Founded in 2013, the Haas Institute for Business and Social Impact has addressed critical challenges facing the world through creative business solutions. Opened in 2015, the Jacobs Institute is as an interdisciplinary hub for learning and making at the intersection of design and technology. And founded in 2006, the Blum Center serves as the campus’ interdisciplinary hub for understanding and acting on devising solutions for global poverty and inequality.

These five UC centers have much in common because of the way they intersect on issues of technology and engineering, business and entrepreneurship, equality and social impact, and design innovation. Because of these commonalities, leadership from the five centers have decided to explore educational and research collaborations. We will be reporting on joint initiatives in future reports.

So please stay tuned, and let us know your ideas and projects that address this pivotal moment in global poverty reduction.

Shankar Sastry is Faculty Director of the Blum Center for Developing Economies. He is a Professor of Electrical Engineering and Computer Sciences, Bioengineering, and Mechanical Engineering.