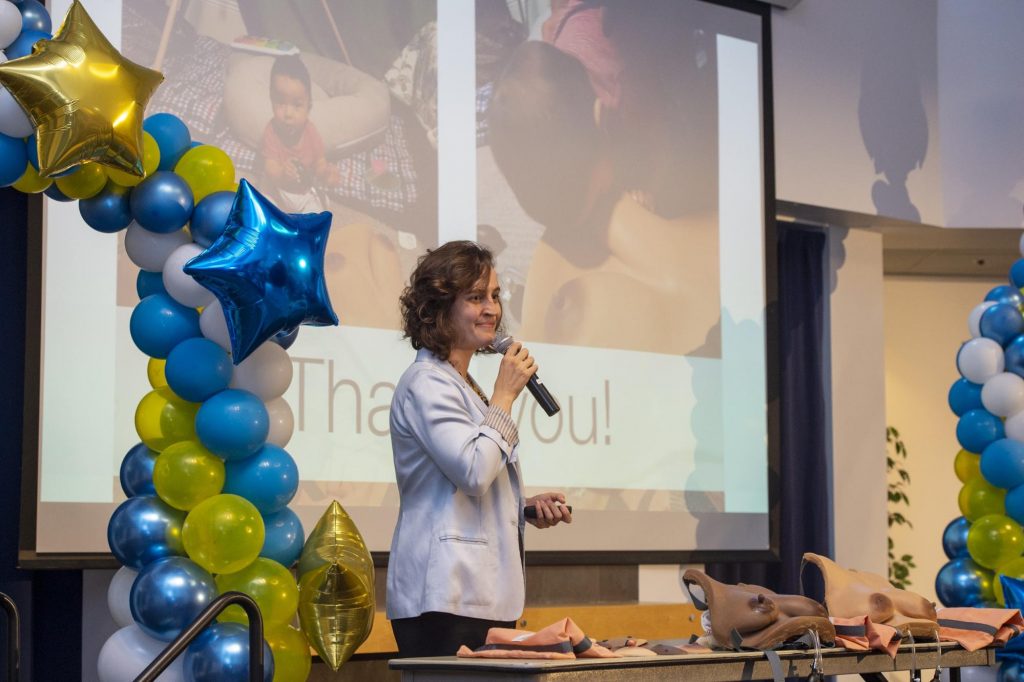 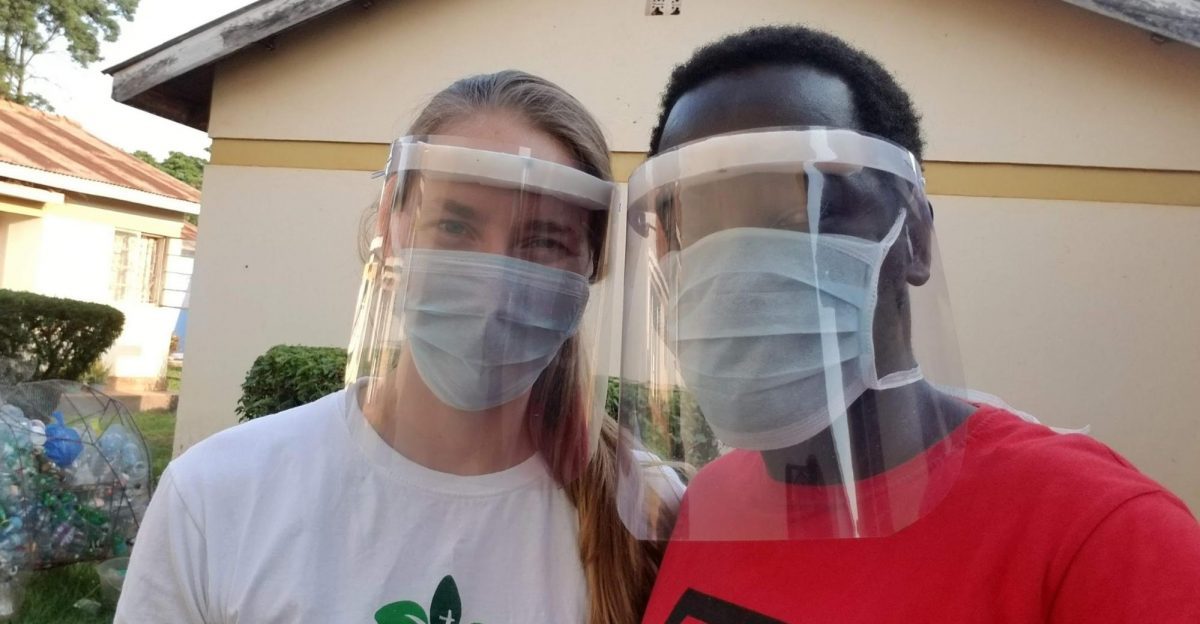 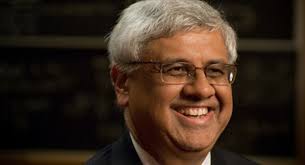 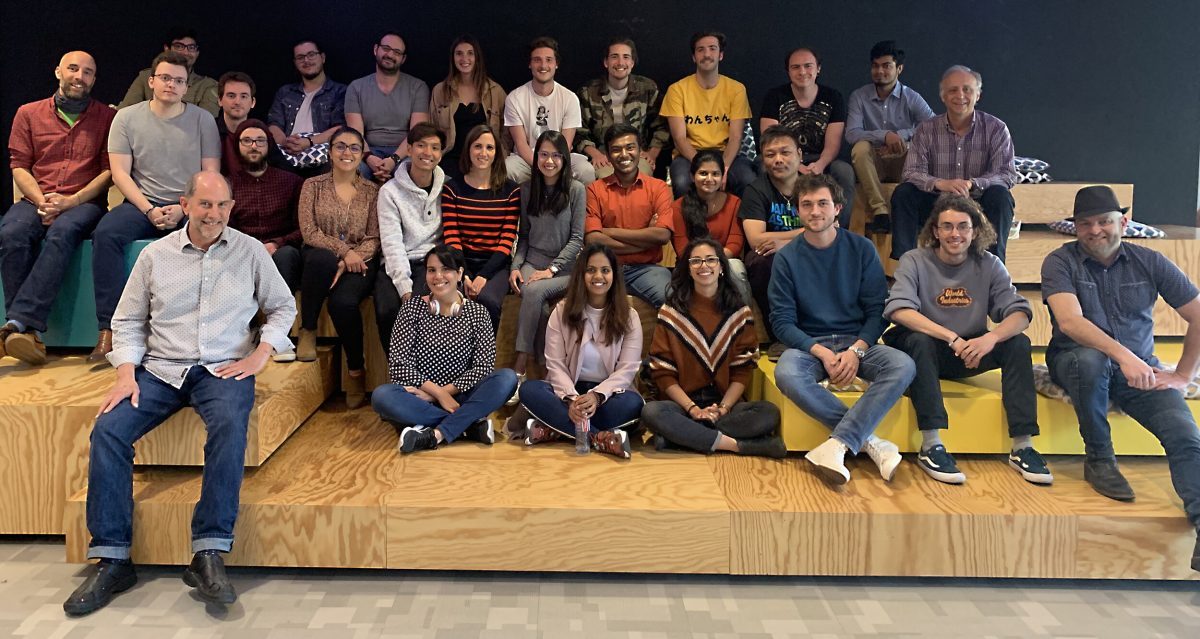 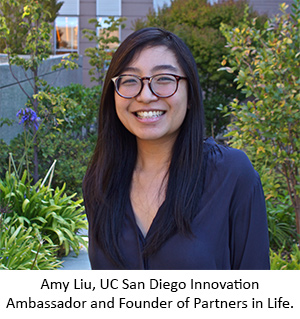 When Amy Liu was a master’s degree student in biology at UC San Diego, she met a recently immigrated Haitian refugee who desperately needed a doula. After four hours of waiting for a professional, Liu—who had volunteered as a doula for a year—assisted the delivery of the woman’s baby over a 35-hour period. Inspired to provide pregnant women with the support they need, she founded Junior Hearts and Hands in August 2017, to connect mothers with doulas in a time-sensitive manner. After receiving mentorship from the Big Ideas Contest, she became an Innovation Ambassador for both the 2018-2019 academic year and now the 2019-2020 one. Liu, founder and CEO of Partners in Life, chatted with Big Ideas about how the program has inspired her (and why you should apply). 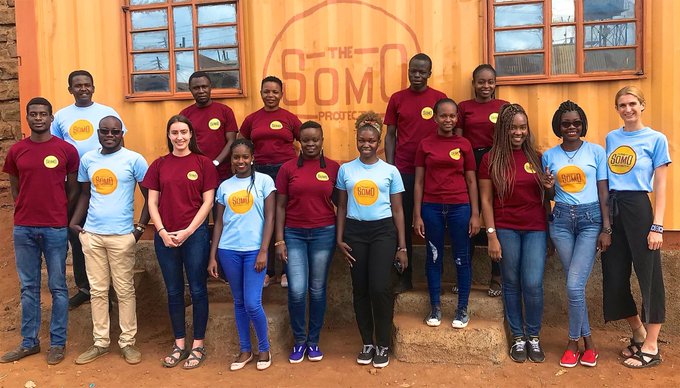 Over the past five years, SOMO has grown from a proposal submitted to the Big Ideas Contest to a viable nonprofit, which receives close to 2,000 applications annually from Kenyan entrepreneurs looking to launch their business ideas. So far SOMO has helped launch 58 businesses, partnering with them for two years through its acceleration program. 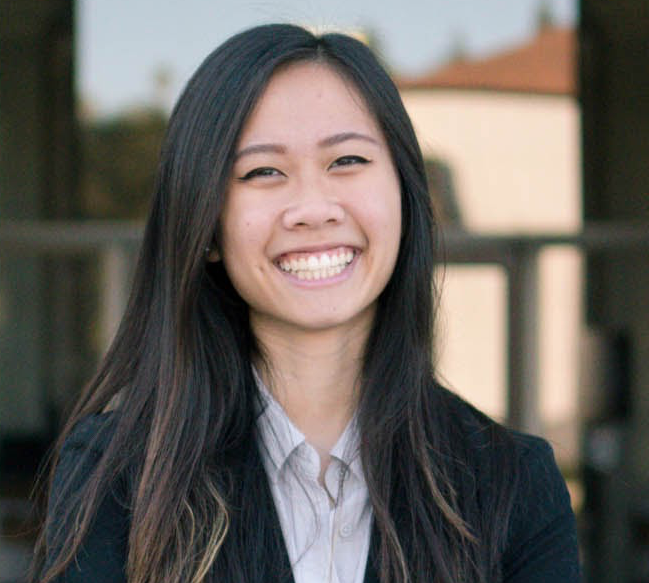 Treating bone fractures in the developing world is increasingly difficult due to the lack of x-ray accessibility. Emily Huynh, a senior at UC Berkeley studying Bioengineering, thought: if bone fractures were diagnosed and treated properly in an affordable way, large populations of people could avoid the chronic pain, disability, and socioeconomic disadvantage that mistreated fractures cause. This past spring, Huynh and her team won third place in Big Ideas’ Hardware for Good category for a medical device that provides orthopedic care in underdeveloped countries and remote settings called Fractal. 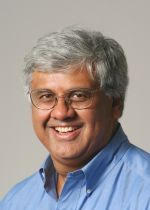 At the Blum Center, women using their entrepreneurial and discipline-specific talents to start innovative projects and organizations has been a goal since our founding. The difference today compared to 13 years ago is that there are more networks and investment opportunities for female founders. Yet barriers still exist (to be broken).

At the October 1 CITRIS Women in Tech Initiative “Inclusion by Design: Practical Tips for Improving STEM Equality,” the Blum Center’s Phillip Denny was part of a panel discussing ways to increase the participation and success of women and under-represented people in entrepreneurship.

“Networks and mentors are extremely important for female innovators, as they are for everyone,” said Denny who directs the Big Ideas Contest.

Recently, Denny documented in a Stanford Social Innovation Review article that in Big Ideas there is a correlation between female participants’ success and the number of female judges in the pool. The researchers also found that women mentors, who advise on project plans, offer much needed perspectives and networks and have a better understanding of some of the types of products and services that women are proposing.

In this month’s newsletter, we are featuring several women entrepreneurs who have come through Blum Hall.

Maria Artundauga, 2019 winner of the Big Ideas Contest, discusses how her personal and professional experiences led her to found Respira Labs, a Skydeck startup, and how she navigates male-dominated spaces as a woman of color and an immigrant.

Also in this month’s newsletter is an interview with Jill Finlayson, Cal graduate, longtime Big Ideas Contest mentor, and director of Women in Technology Initiative at CITRIS (Center for Information Technology Research in the Interest of Society) at UC Berkeley, where she supports research and initiatives to promote the equitable participation of women in the tech industry.

Also featured is the work of Vicentia Gyau, a Mastercard Foundation Scholar and Global Poverty & Practice alumna, who co-founded the nonprofit Education Redefined for All to  improve public education and workforce development in Ghana.

In addition, October was another tremendous month for Blum Center Education Director Alice Agogino and her startup Squishy Robotics, which makes shape-shifting robots for first responders in disaster situations. The Professor of Mechanical Engineering was named one of the 30 women in robotics by Robohub, and her invention won the Grand Winner Award at 2019 Silicon Valley TechPlanter competition in the global accelerator category.

Please join me in the celebration of these and other women founders and social entrepreneurs at the Blum Center, at UC Berkeley, and beyond.

And please take a look at Jason Liu’s article on the Development Engineering course Design, Evaluate and Scale Technologies (DevEng200), which is being taken by 44 UC Berkeley STEM and social science students, more than half of whom hail from outside the U.S. 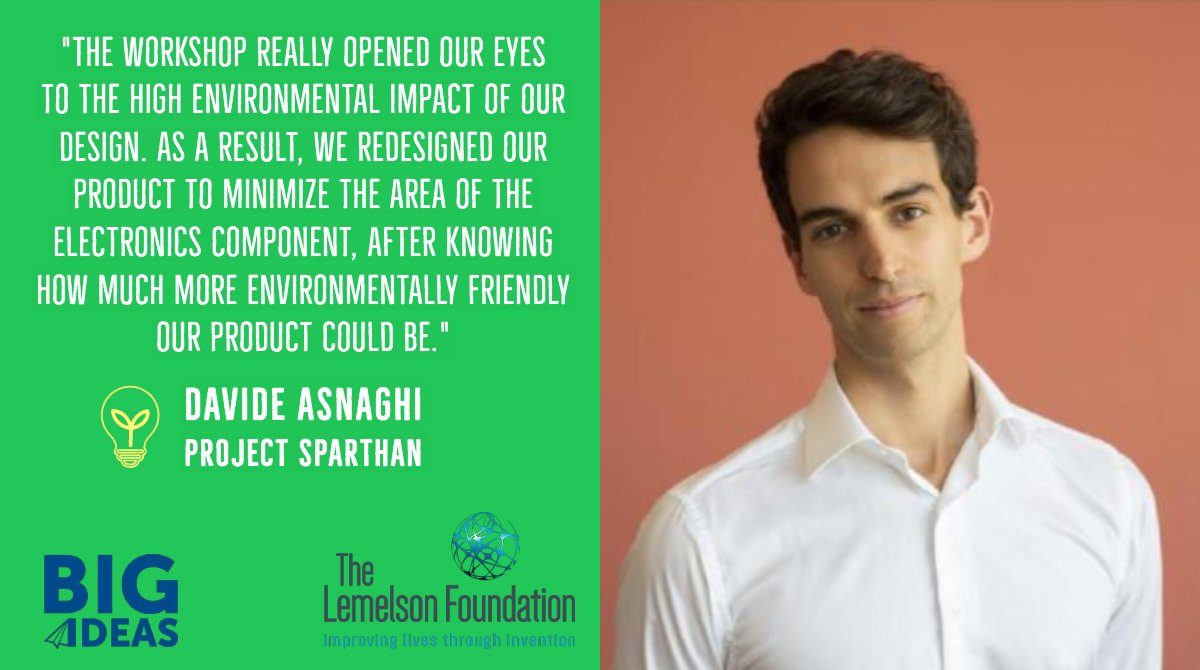 “Sustainability is something innovators don’t really think about because we are so focused on how our product is going to work, how we are going to market it, and how we are going to sell it,” said Emily Huynh, a senior studying biomedical engineering at UC Berkeley. 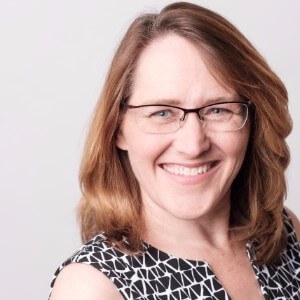 There are few people as committed to judging the Big Ideas Contest as Jill Finlayson. A lifelong advocate of mentorship and a graduate of UC Berkeley, Finlayson has been a Big Ideas mentor since the competition’s inception in 2006. She currently serves as director of Women in Technology Initiative at CITRIS (Center for Information Technology Research in the Interest of Society)at UC Berkeley, where she supports research and initiatives to promote the equitable participation of women in the tech industry.

Although Maria Artunduaga, a Colombian-born translational physician and entrepreneur, says that racial and gender bias has played a major role in shaping her career, she doesn’t view it as an obstacle. Instead, she views such experiences as motivation to close the gender and racial gap, particularly in Silicon Valley. 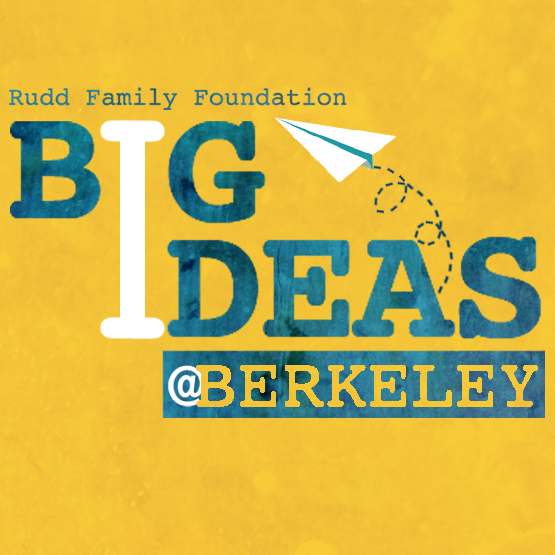 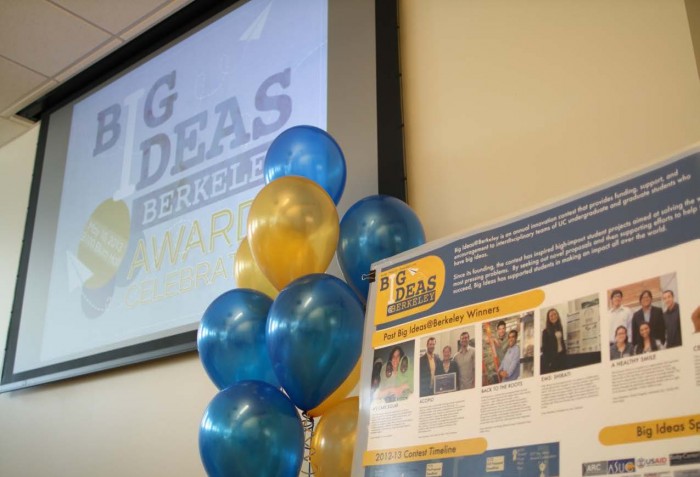 How do you become a social entrepreneur? The question has been the subject of many articles, books, and TED talks. For applicants to the Big Ideas social innovation contest, however, the answer is fairly simple: motivation and mentorship. 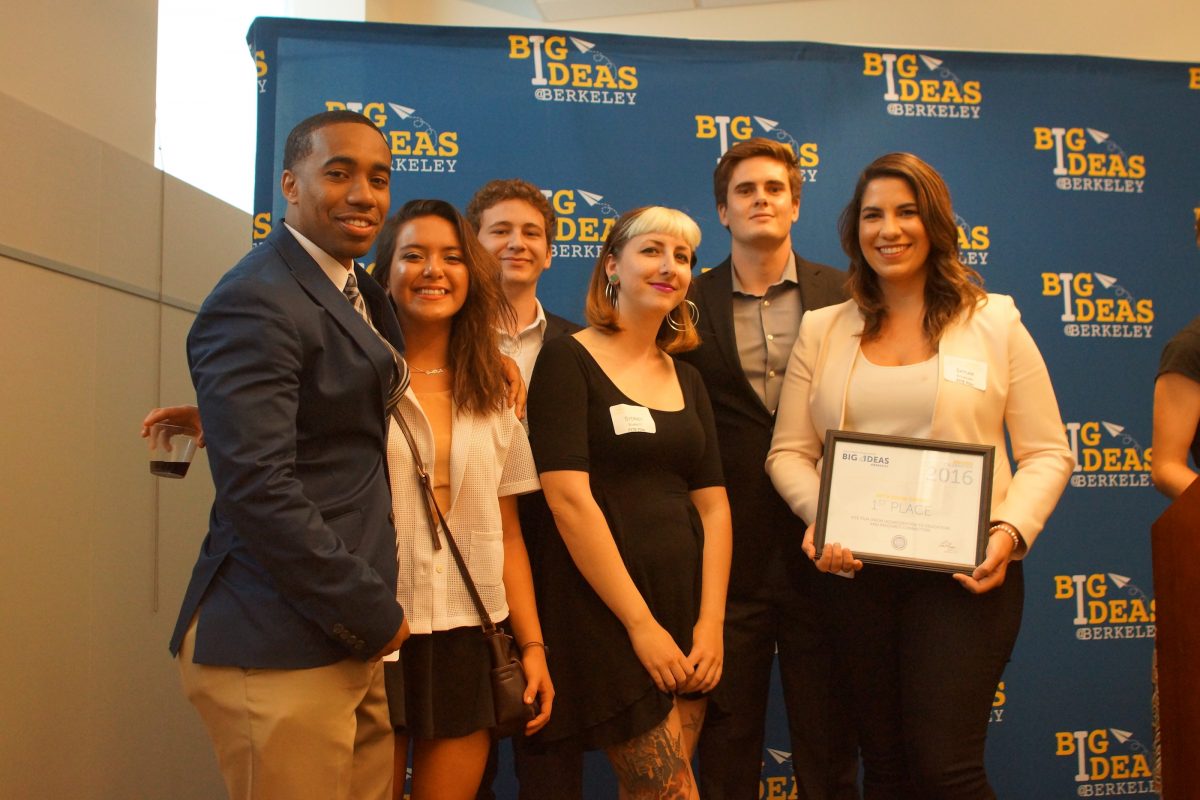 When Maria Artunduaga won a University of California award in 2017 for her team’s technology to manage pulmonary disease, she noted a critical factor in the victory: contest-organized mentorship from Jocelyn Brown with the Rice 360˚ Institute for Global Health.