How can we meet increasing human demands from the land while protecting natural systems? This is the question that Matthew Potts, UC Berkeley’s S. J. Hall Chair in Forestry Economics and the Vice Chair of the Graduate Group in Development Engineering, asks in his scholarship. 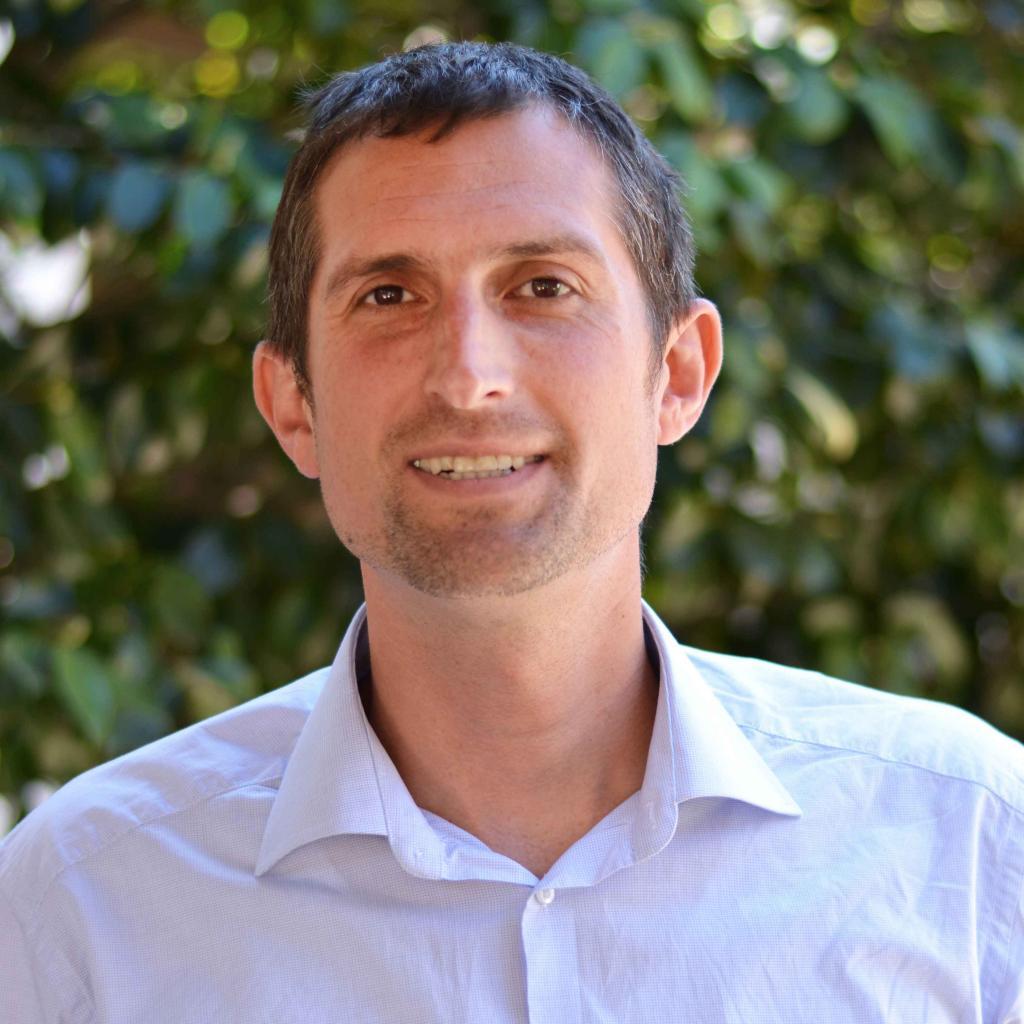 How can we meet increasing human demands from the land while protecting natural systems? This is the question that Matthew Potts, UC Berkeley’s S. J. Hall Chair in Forestry Economics and the Vice Chair of the Graduate Group in Development Engineering, asks in his scholarship. Potts specializes in resource economics, an interdisciplinary field in which he conducts quantitative analyses of forest management, biofuels, plantation agriculture, land use planning, land use policy, biodiversity conservation, ecosystem services, and tropical ecology.

“In my research group, we ask how interactions among human labor, history, technology, and nature are  shaping tropical lands and the well-being of resource dependent communities,” said Potts at a winter Blum Center Faculty Salon.

Much of Potts’ research in tropical forests provides insights into how to sustainably manage these landscapes, which he says provide public and market goods. Public goods include carbon storage and animal habitats. Market goods include raw materials such as timber, land for agricultural production, and gold.

At the salon, Potts highlighted stories of three commodities: the story of oil palm in Pasoh, Malaysia; the story of cacao in Sulawesi, Indonesia; and the story presented by Jimena Diaz, a PhD candidate in the Department of Environmental Science, Policy & Management, of gold mining in Madre de Dios, Peru.

Potts presented findings from fieldwork he conducted in cross-boundary subsidies in a Malaysian plantation landscape, using oil palm as the primary crop in his analysis. (Cross-boundary subsidies are caused by organisms or materials that cross or traverse habitat patch boundaries, subsidizing the resident populations.) Using two decades of ecological data, Potts and his research colleagues illustrated how subsidies from neighboring oil palm plantations triggered powerful secondary “cascading” effects on natural habitats located >1.3 km away. Specifically, they found that 1) oil palm fruit drove 100-fold increases in crop-raiding native wild boar, 2) wild boar used thousands of understory plants to construct birthing nests in the pristine forest interior, and 3) nest building caused a 62 percent decline in forest tree sapling density over the 24-year study period. As described in their 2017 Nature Communications study, “The long-term, landscape-scale indirect effects from agriculture suggest its full ecological footprint may be larger in extent than is currently recognized. Cross-boundary subsidy cascades may be widespread in both terrestrial and marine ecosystems and present significant conservation challenges.”

Next, Potts presented an analysis of sustainable cacao intensification initiatives in Southwest Sulawesi, conducted by his former student Lisa Kelley, an assistant professor in the Department of Geography & Environment at the University of Hawai‘i at Mānoa whose initial research was supported by the Blum Center’s Development Impact Lab. Kelley explored how a rapid smallholder cacao boom in the 1980s-2000s produced mixed benefits for farmers and negatively impacted forests. Over the last 20 years, Sulawesi cacao farmers experienced significant yield losses due to the reduced profitability and sustainability of the crop. In one of Kelley’s interviewers, a farmer reported: “When chocolate is young, it produces well and doesn’t require too much work. After it’s mature, it produces little and requires too much work. Meanwhile the price of chocolate goes up and down. As soon as my peppercorn trees yield, I will leave it.”

To improve sustainable cacao production, the Indonesian government, companies like Mars and Nestle, and international organizations like USAID and the World Agroforestry Centre have invested since 2000 half a billion dollars into farmer education and land improvements. Using GoogleEarth to understand land effects, Kelley is working on a study to determine the degree to which the investments have borne results.

Concluding the salon, Potts’ graduate student, Jimena Diaz, presented her ongoing research on the social and ecological effects of small scale gold mining in Madre de Dios, Peru. Diaz emphasized that her research explores the intersection between the social relations of gold production, including labor practices and technologies used in mining, and the ecological consequences of these diverse mining production practices. Through her fieldwork, Diaz has found  that small scale gold mining in Madre de Dios has grown rapidly in the past 15 years, causing ecological change and rapid deforestation. Mercury is present in almost all gold mining areas, because it is used to bind fine gold particles into an amalgam that is later burned to release the mercury.

“Misconceptions of mercury and mining practices are common in Madre de Dios,” said Diaz. An important finding from her field research is that not all mining areas are contaminated by mercury and that the type of machinery used in mining may help to explain differences in mercury contamination. Different gold production practices also have different impacts on patterns of deforestation. Areas where miners use heavy machinery tend to show more uniform patterns in deforestation and forest regeneration in comparison to those areas worked with suction pump based technologies. Diaz recommends greater involvement of miners in the design of mining regulations and an explicit recognition of the importance of small-scale mining as a livelihood for a large portion of the region’s population.

“Nature is quite resilient and there are ways to mine that are less impactful,” said Diaz. “Miners themselves don’t want to destroy rainforests, but they also don’t have a lot of economic choices.”